Posted in Behind the scenes at Doxdirect on 02 July 2014

We had an awesome company outing the other evening! Move aside football – Doxtors are coming home – well… getting a home run or two that is!! We downed tools, closed our Macs, switched off our screens, tucked the printers in for the weekend and donned our baseball caps. We were off to play some softball and substitute print for pitching!! 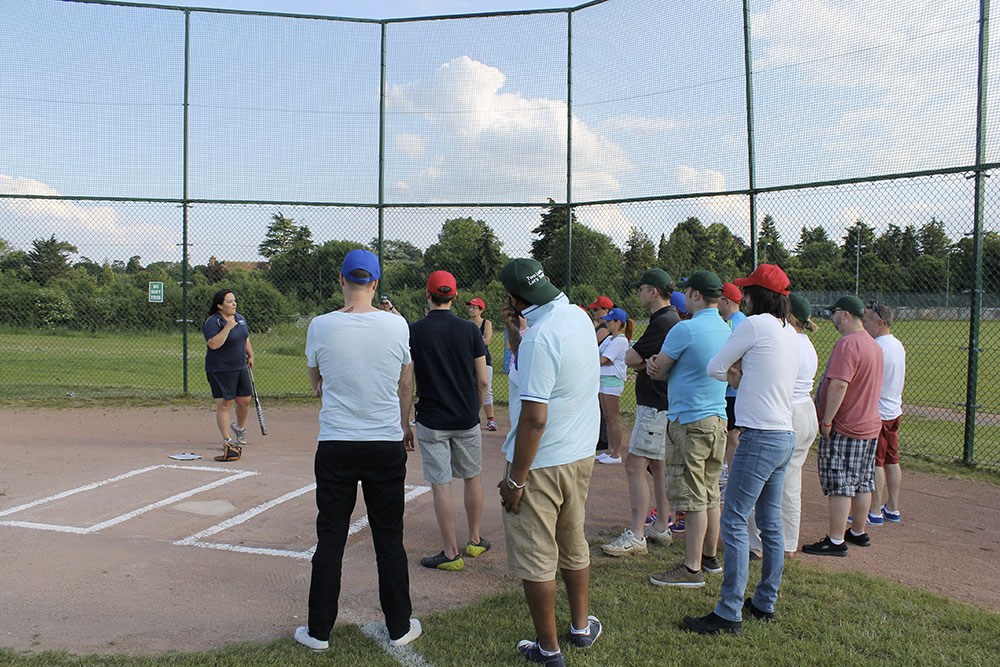 The various teams had been decided on prior to the day, so team names had already been chosen – some more publishable than others! Team colours were gloriously worn and the rivalry was hotting up! We arrived at the pitch and were met by our “coaches” for the evening, along with some beautiful sunshine – perfect for a bit of slowpitch softball.

For those who don’t know anything about softball (and there were a fair few of us that didn’t!) here are a few basic rules. But please note, this is a very basic understanding of the game. If you are taking it seriously – contact a professional!! 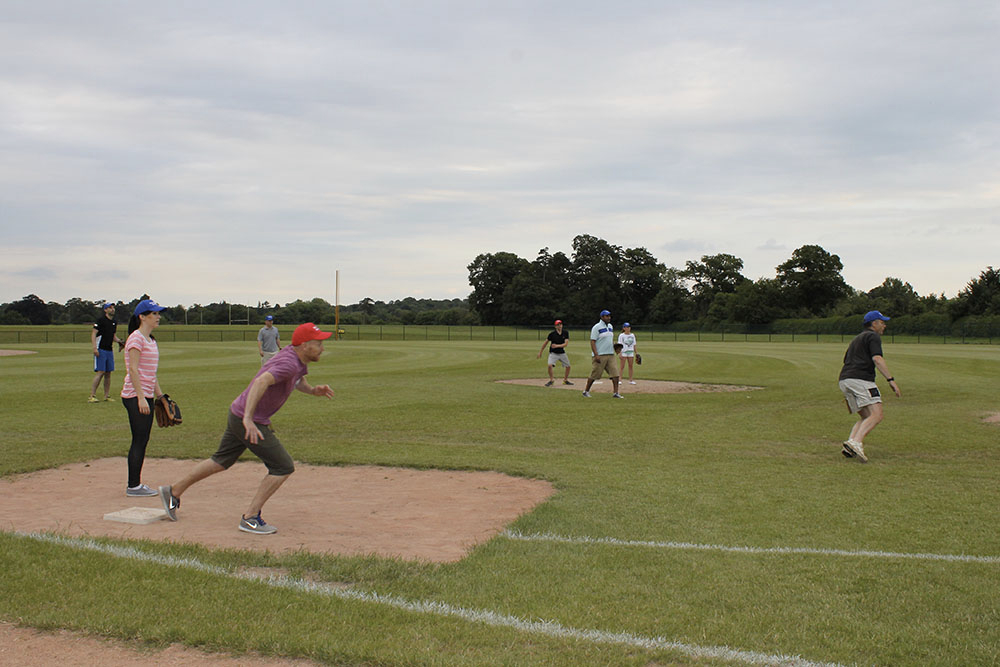 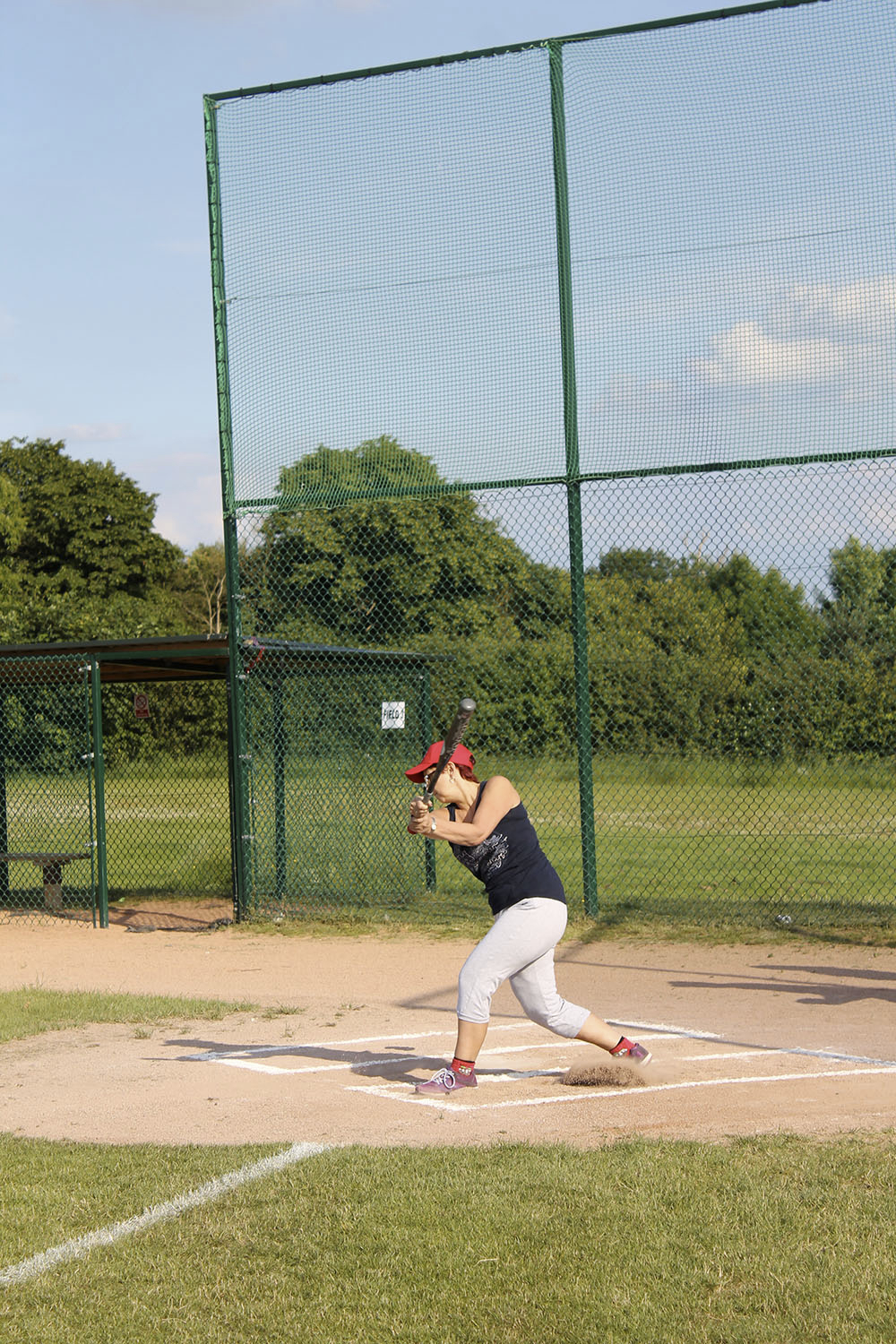 It was really good fun, our coaches were great and we all learned something as well as stretching our legs while trying something new. Of course, we all took something away from the evening, and my own personal lessons consisted of

All in all it was a fantastic afternoon and I would seriously recommend it to anyone! Of course all the hard work we put in made that pint at the pub afterwards taste all the better! Pictures and videos from post softball are dutifully banned, however you’ll have to take my word for it that various team games – as well as the victors celebrations – continued well on into the night! 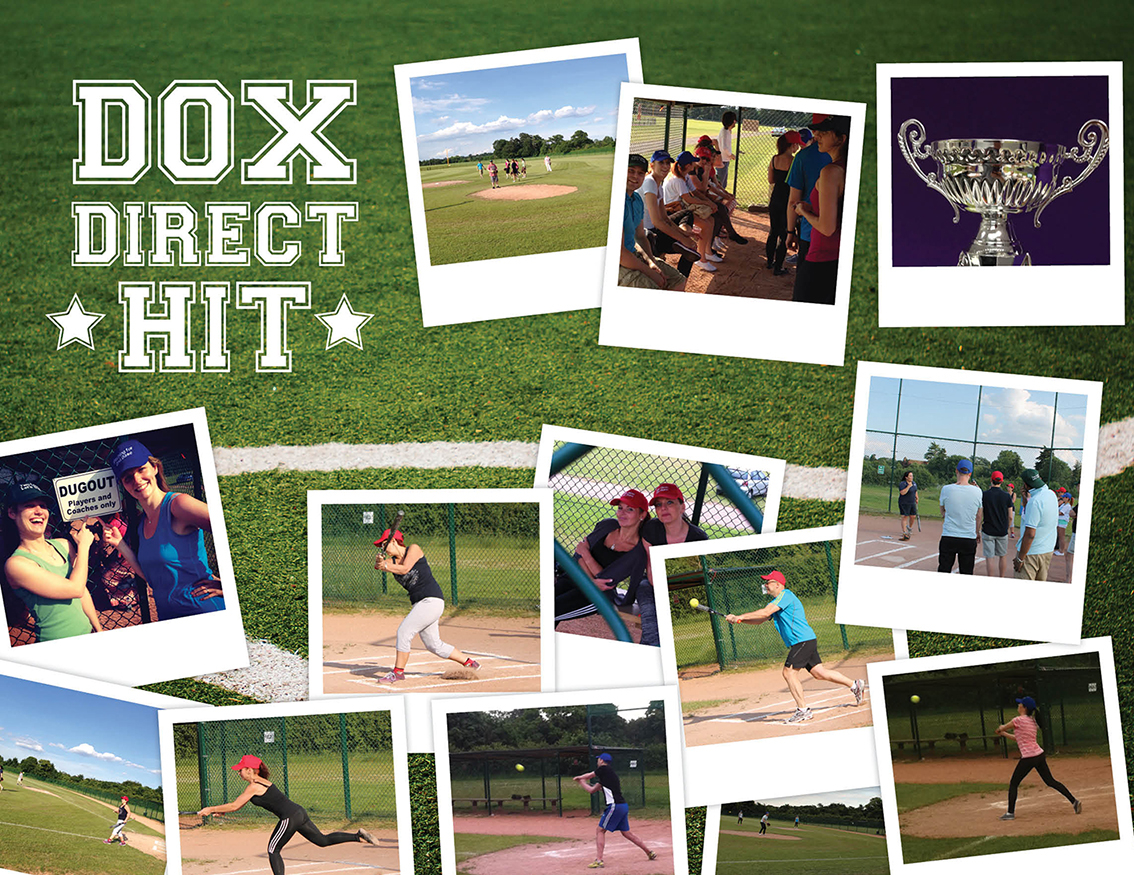