Doxstars Special: Tony Pearson, Author of The Pearsons of Tyldesley

Posted in Doxstars: The things you print on 20 February 2015 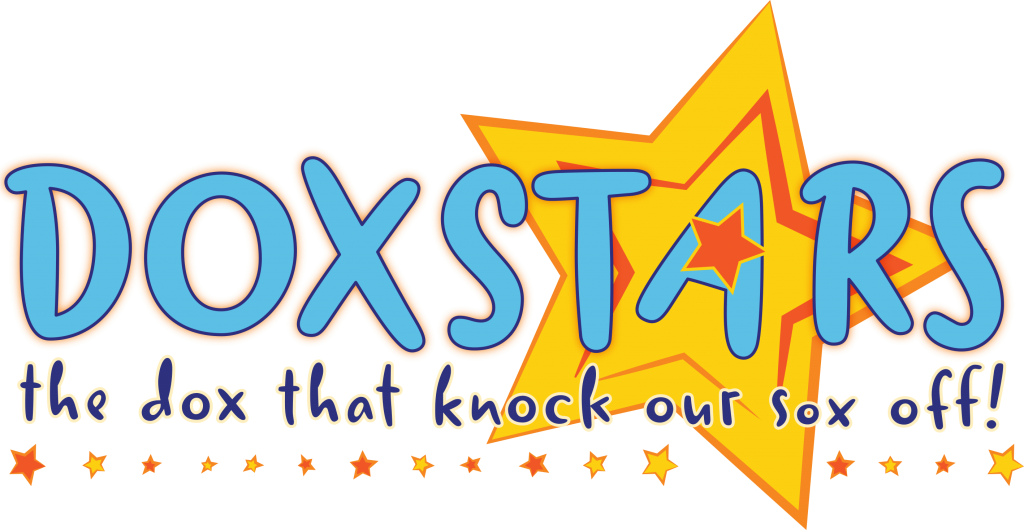 We’ve certainly entered 2015 in a spritely manner, kicking off with lots of special, bespoke publishing projects on the go, like The Pearsons of Tyldesley  written by Tony Pearson, and freshly baked out of the Doxtors’ kitchen! Tony is a retired academic with a professional background in research and writing. Having already published works during his university career, he decided to start looking into his family history, as a bit of a hobby 20 years ago when he was still working full-time. As his curiosity steadily grew after retiring, Tony gradually developed the idea of archiving his mounting research into literature, and eventually publishing it privately with illustrations so that members of his family could enjoy the outcome too. 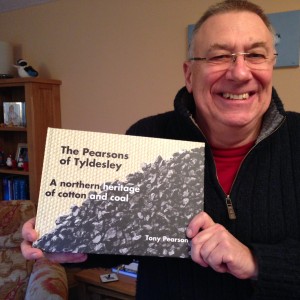 (Heres a photo of Tony Pearson giving a copy to his uncle, the oldest surviving member of the Pearsons family, who is 99 years strong this March! He has supported Tony’s work on the book since it began in 1995 and now he gets to keep his very own copy.)

Tony, please tell us about your fantastic hardback book…

Can you give us a short summary, explaining what its about?

This is the history of a prominent family living around the Lancashire town of Tyldesley from the 1880s to the present day. Charting the familys migration from its roots in 18th-century Derbyshire and Staffordshire, the book details how the Pearsons’ ancestors came to settle in Tyldesley and traces collateral family connections. More than just a family tree, the narrative focuses on the wider social, economic and political currents influencing genealogy since the Industrial Revolution. It tells a story of ordinary working lives shaped by the coal and cotton industries  once such monolithic features of northern Englands industrial landscape. Based on 20 years of research and supported by a rich evidential context of over 130 illustrations plus numerous tables, maps, textboxes and charts  the 22 chapters and appendices tell the fullest possible story of the ‘Tyldesley Pearsons’ and their associated lines of descent.

How did you find the process of getting it published and distributed?

Quite painless, really. It helped that my son was so au fait with publishing and presentation. But it also helped that Louise at Doxdirect was so patient and helpful every step of the way.

Do you have any plans to write any more books?

How did you find out about Doxdirect and why did you choose us?

It took me a long time to get to the point where I was looking for a printer/publisher. My son, who is professionally involved in high quality document preparation, was able to help me with design and layout, and finally with his knowledgeable negotiations with your good-selves! I initially wrote the manuscript in MS Word and later laid the book out in an inexpensive desktop publishing application called SwiftPublisher3. It was probably a bit of an ambitious project for SwiftPublisher to handle and we sometimes felt we were operating at its technical limits, but it was cheaper than having to fork out for a licence for QuarkXPress which my son uses but which I would have had to purchase at great cost. Anyway, we got there! I came to Doxdirect because we had previously used you successfully a year or so earlier for a smaller black-and-white booklet project called A Wartime Correspondence and were pleased with the results.

Were you happy with the Doxdirect service as well as the finished product?

Extremely happy. Louise was fantastic every step of the way.

Do you have any feedback, on how we could further improve the customer experience?

Not really, but then it is fair to say that neither I nor my son were complete rookies and it was rather easier for us than it would perhaps be for people with less relevant experience of desktop publishing.

Any words of advice for aspiring writers out there that are thinking of turning their manuscripts or research projects into hardback?

Well, for a project like this one, the whole point of which is durability, then hardback makes more sense than a more perishable or transitory format. As for getting something into print, just go for it. Its worth it!

Anything else to add?

Only to thank you all again for such a good job well done.

Thanks for taking the time out to talk with us Tony!