We’ve noticed more and more of these role playing game books rolling off the presses at Doxdirect, and they can’t help but capture our attention, with classics we remember from childhood like Dungeons & Dragons, through to ever-present worlds such as Star Wars. One particular name that keeps popping up on our list of deliveries is Carl Matthews, an avid role player who likes to see his characters in print as well as on the gaming table.

How did you first become drawn into the role playing gaming world?

At college back in the day, I was invited to play a new game called Call of Cthulhu at a friends house. It was my first experience of co-operative tabletop games, as opposed to competitive ones like Monopoly and Risk. In a role playing game, the group succeeds or fails as a group, which appealed to my nerdy desire not to regularly lose! One player takes the role of the referee (or Game Master or Dungeon Master; terms vary depending on type of game). The referee tries to give the rest of the players a hard challenge, representing all the opponents and situations in the game, but their job is to test rather than to win. ‘Killing’ the characters isn’t the goal. When the players have had a tough but fair level of challenge in a game, the referee has done their job well. Although not all Game Masters would agree with this interpretation!

Games are set in a wide variety of genres; if there is a story, novel or TV series that you enjoy, there is probably a game system out there that simulates that genre. If there isn’t, you can write your own. Some of the most common genres are fantasy, best represented by the various editions of Dungeons & Dragons and Pathfinder, horror, supported by games such as Call of Cthulhu and Chill, and super hero games, like Champions and Mutants & Masterminds. 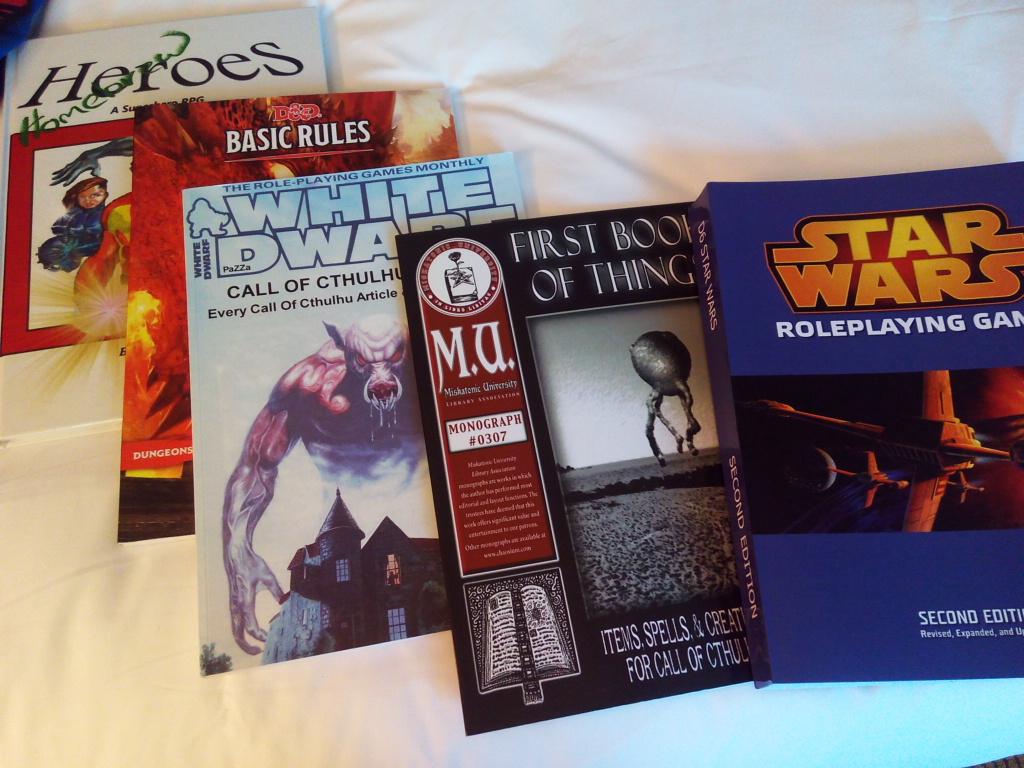 Do you have any useful website resources for gaming enthusiasts that you would recommend?

I’d definitely recommend drivethrurpg.com as a go-to place for PDFs for gaming. For forums, I’d recommend enworld.com for generic forums and yog-sothoth.com for forums about Call of Cthulhu.

Twitter is a great place to pick up recommendations though. I have heard good things about The Mad Adventurer on Twitter too.

What events have you got coming up in your gaming calendar for the remainder of 2015?

Unfortunately, I don’t get to many conventions so I have to restrict myself to the bigger ones. I will probably be attending 7 Hills and Furnace later this year, and I attended the international convention Gen-Con in Indianapolis last year (that’s me travelling back from it in the photo). My budget won’t run to attending that convention every year! 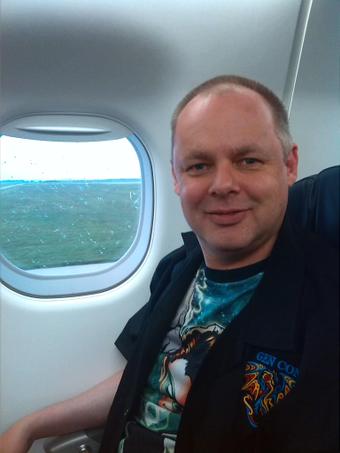 What gave you the idea to use Doxdirect for printing your self-published gaming books?

I was recommend to use your service by another attendee at UK Games Expo about 3 years ago now. And so the word spreads!

Would you recommend using our services to other gaming enthusiasts?

Certainly. And I do. I have had excellent service from Doxdirect and I now have dead-tree versions of games that have never existed in print. That gives me bragging rights amongst other geeks, at the very least!

Thanks Carl! Now, Carl is too modest to mention it, but he has created a game himself. His role playing game Homebrew Heroes is available to download in all its full colour glory as a PDF via this website: www.drivethrurpg.com/product/149418/Homebrew-Heroes

(And we’re not too modest to mention that if you’d like a hardback or paperback version, in all its full colour glory, you can upload your PDF to Doxdirect!) 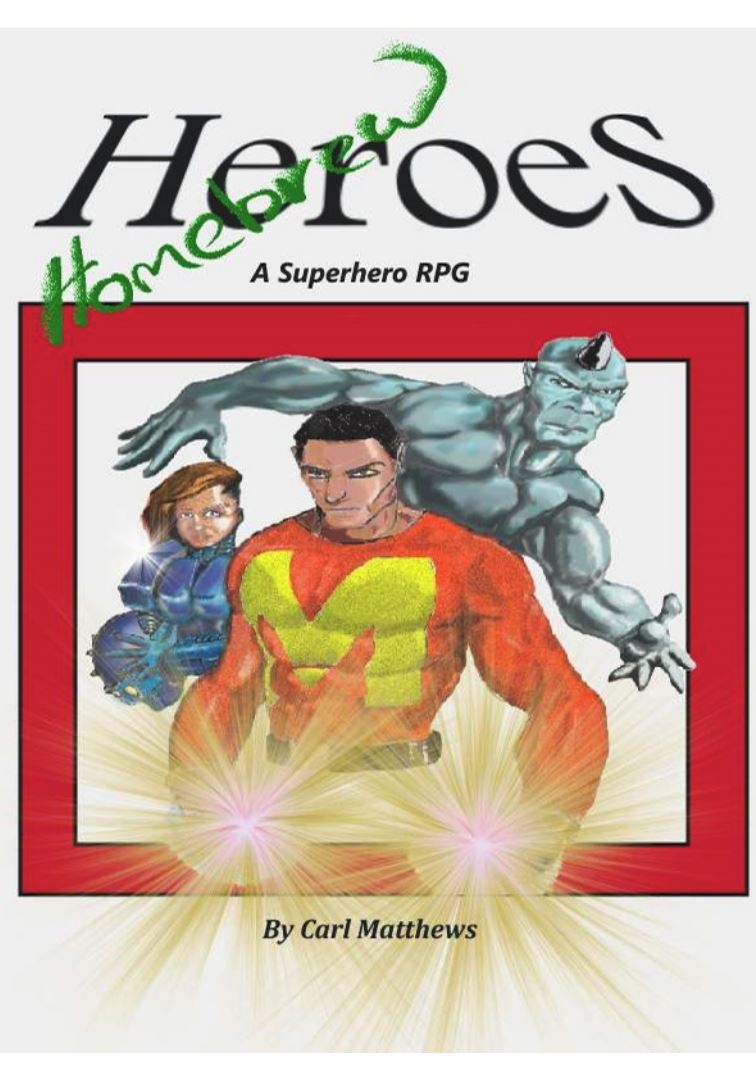 Bye for now,
The Doxtors