Not too long ago, a group of passionate pilots started an extraordinary experience called VST, “Vista, Suerte y al Toro” which is also a combat motto in Spanish aviation.

What started being a personal idea quickly became a reality. A group of enthusiastic pilots that wanted to make this wonderful and thrilling world accesible to the vast majority of mortals had decided to write a book. 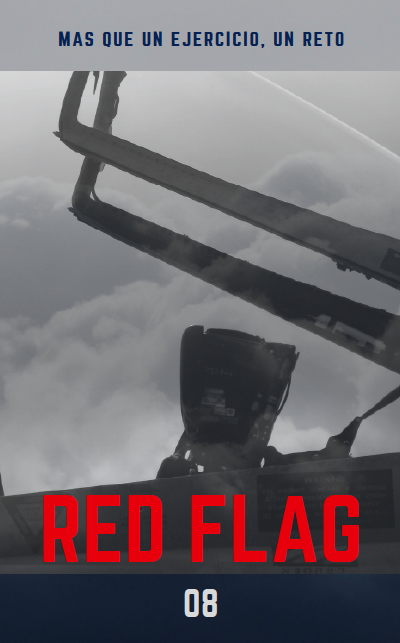 Gradually, thanks to internet reach and the interest it was generating, the idea of writing a book about aviation started to grow bigger. Seven editors and an illustrator plus a large group of supportive and unconditional readers, who day after day shared comments and experiences related to combat flighting were the key to the initiation of this project.

This is how time passed by until destiny coincidentally reunited the editors on the anniversary of this VST adventure and a great air exercise called “Red Flag”.

Most aviation fans know the name and its meaning, but for those who are not familiar with the terminology, Red Flag is the name given to an advanced air combat training exercise, which is carried out at the Air Base in Nellis (Nevada) and at Eielson Base (Alaska), since 1975.

The combat squadrons of the United States Air Force, as well as their allies, participate in them and get the “Fit for Combat” certification.

By chance, as it has been said, all the VST editors had been in touch planning the execution of this book, and so we decided to share our experiences with all our followers, trying, in the most human and simple way possible, to get people to be a part of what we lived and saw, always respecting and safeguarding the security of information.

At the end of the exercise, the most significant articles were selected and finally we created a draft that ended up being this book, thus allowing all these experiences to be included in the book that we present here and try to summarise. 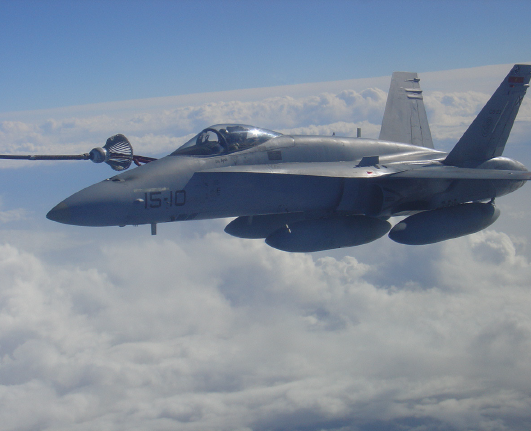 The first chapter serves to introduce the Air Flag exercise to those who are not familiar with it.
The second chapter talks about everything that involves planning and preparing an event as complex as this one is.
The third chapter deals with the very well respected cross from Europe to the USA. Many miles to travel against the clock and a North Atlantic that is a very wide sea. We always say that the goal is not to reach Nellis, but to meet the objectives set and do a good exercise when there, but it is also true that transferring so many means and so many men to the other side of the ocean, in such a short time has its merit.

On the fourth chapter, we take a walk through everything that surrounds the Flag: the squadrons, the home of the aviator, the long hours of work, and the mentality of American society and its respect to its Armed Forces, something that you live daily when visiting the US.
On chapter five we enter fully into air missions. Terminology somewhat rough for beginners, but logical and accessible to everyone.
And to conclude, some final reflections of the editors in “What I meant to say, but never did”, the last chapter.

It is still a work in progress as it never feels like it’s finished completely, so forgive the little imperfections it may have.

If this is a topic that interests you, we recommend that you take a look at the blog of The Fighter Community.

And last but not least, thank you Doxdirect for your implication in this beloved project. With their helping ways, as well as their personalized attention, they have made this adventure a reality. The easy configuration, the variety of options and the desire to help and do, has undoubtedly given the last push to this beloved project that had been so long stored in that memory box that we all have in our head.